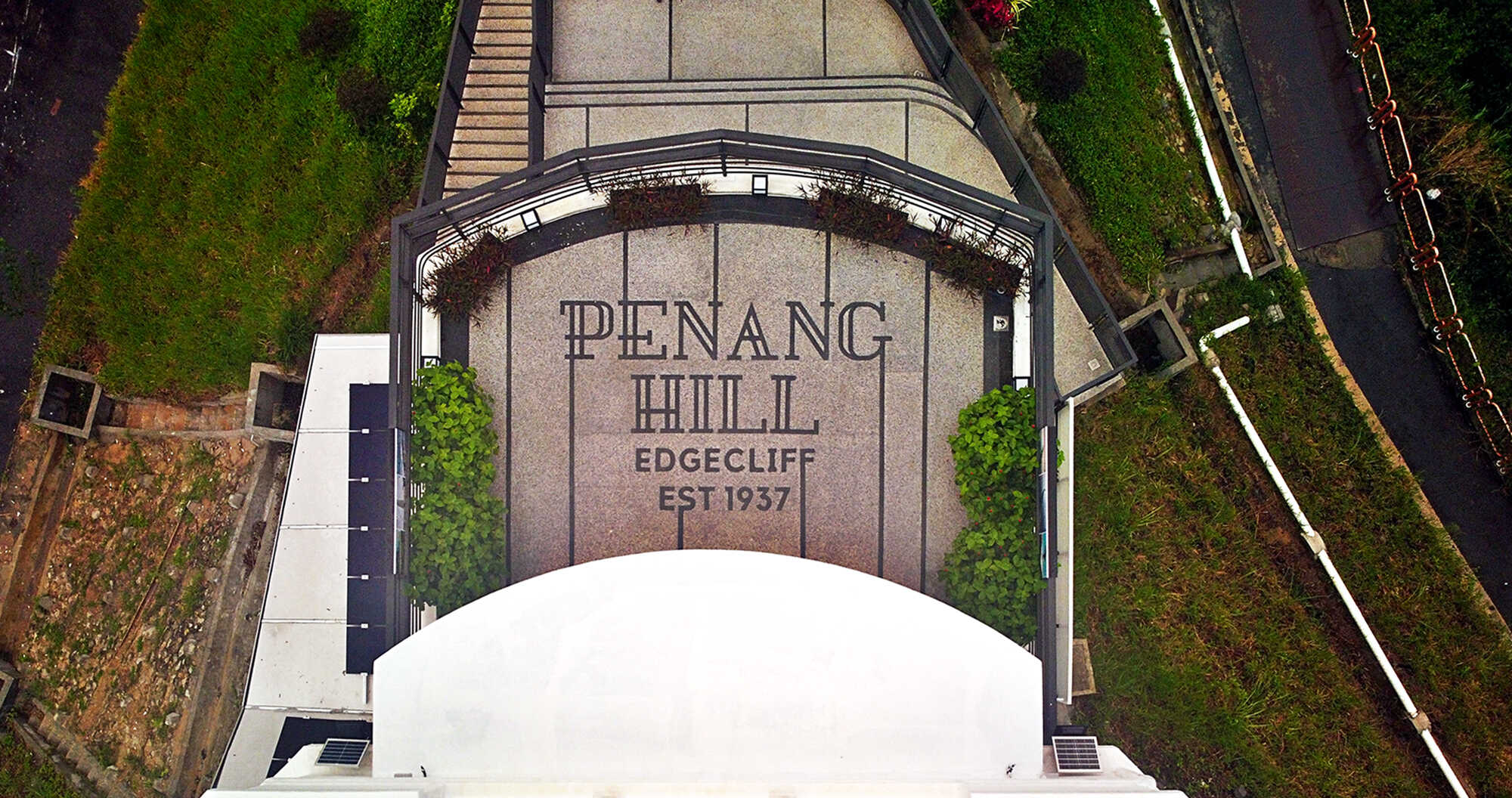 A few words about us

Rich in both history and tranquillity, this hidden sanctuary of Edgecliff at Penang Hill transports you back to time and takes you closer to nature. Immerse yourself in a learning experience beyond the walls and become one with nature surrounding the Edgecliff Bungalow. 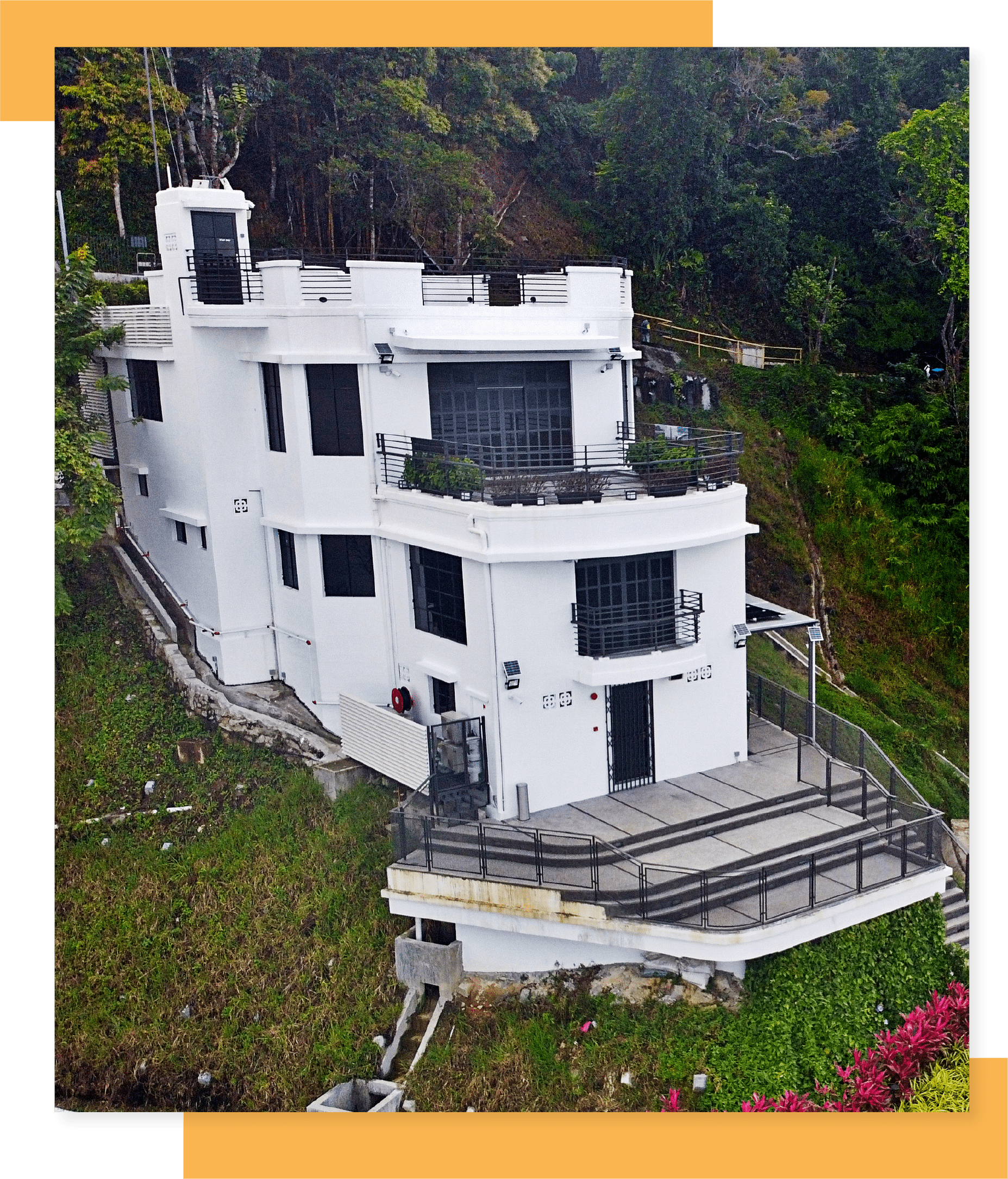 ON THE EDGE
OF A HIGH CLIFF

Edgecliff Bungalow (originally Braeside) enjoys an astounding view of Penang’s east coast. Although designed by the Scottish architect J.C. Miller as a private bungalow, the Penang Government acquired it only two years later. Overlooking the Penang strait from the port to the north down to the airfield to the south, its strategic importance was too obvious to be ignored. In 2019, Penang Hill Corporation and the Penang State Government initiated the idea of preserving and conserving Edgecliff Bungalow; restoring it into the first information and education centre on Penang Hill for travellers, visitors, world explorers, researchers, scientists, academicians and the intellectually curious. 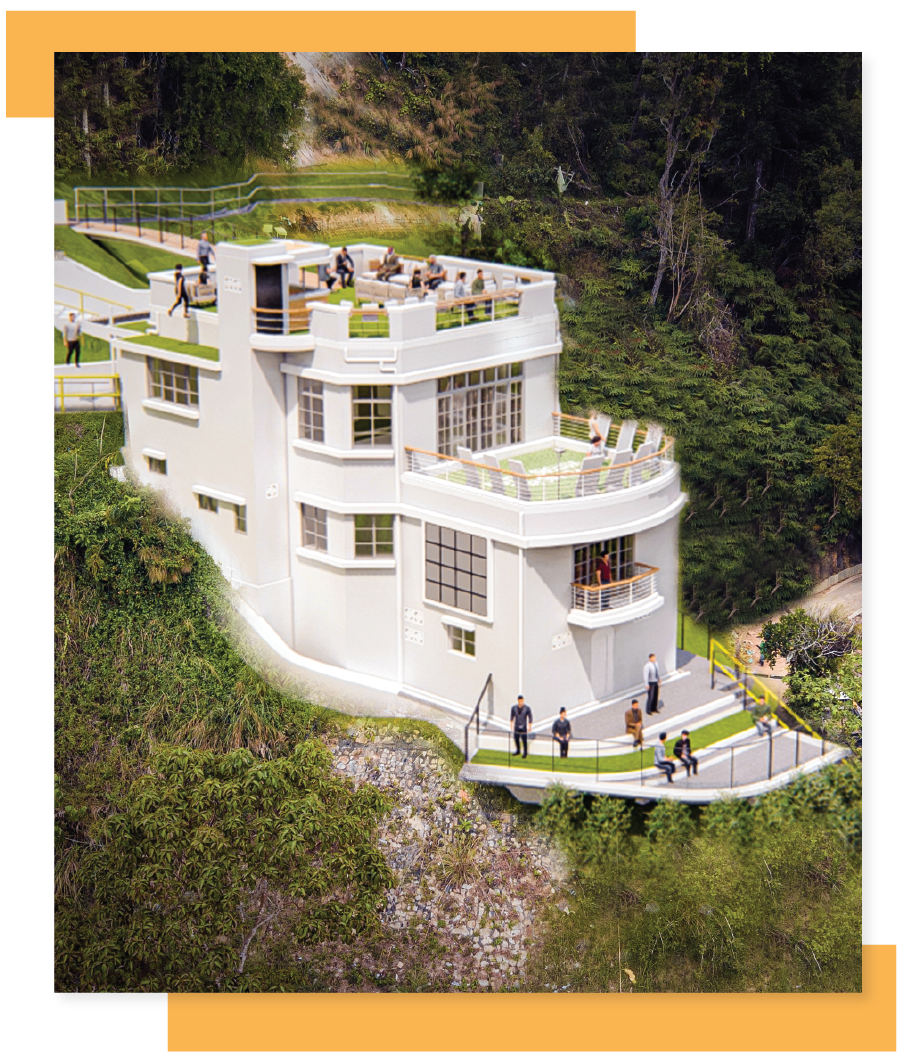 Experience it for yourself today. No visit to Penang Hill is complete without visiting Penang Hill Gallery@Edgecliff. 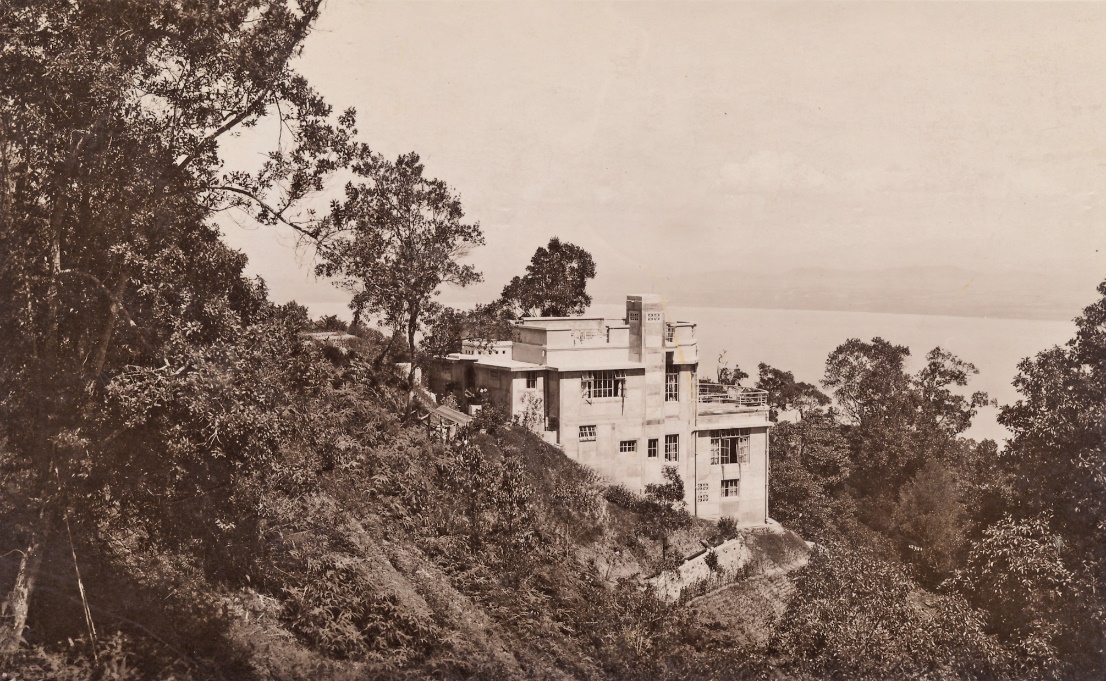 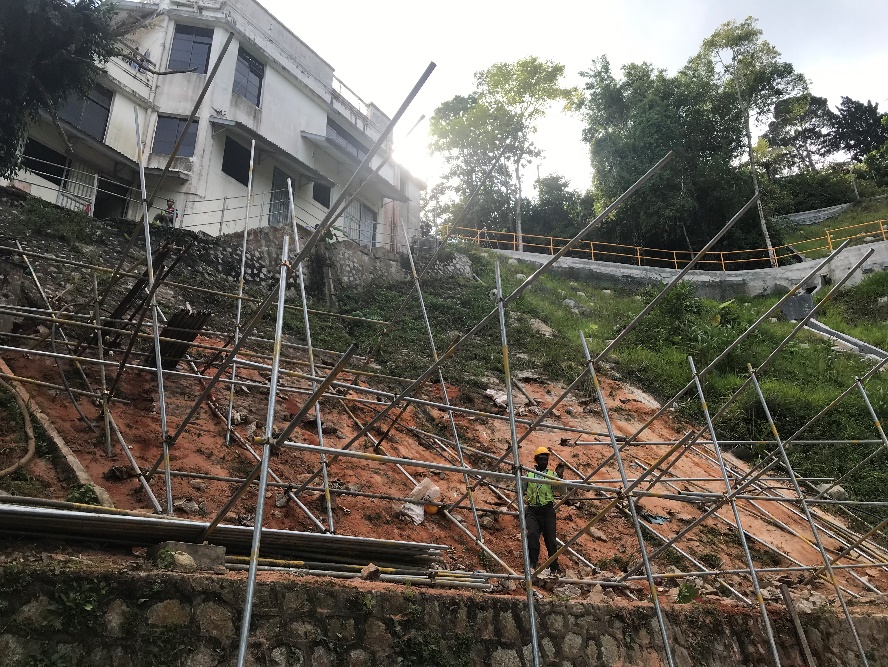 See the Nature. Feel the History.

Penang Hill Gallery@Edgecliff is a must-stop to know Penang Hill.

Discover, explore and experience it for yourself. 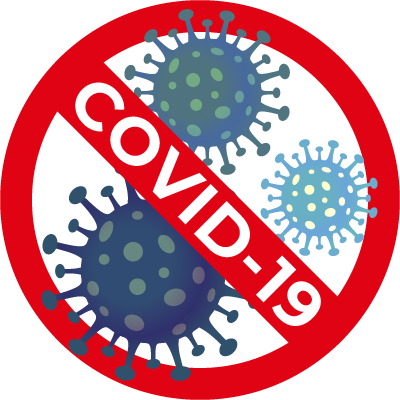